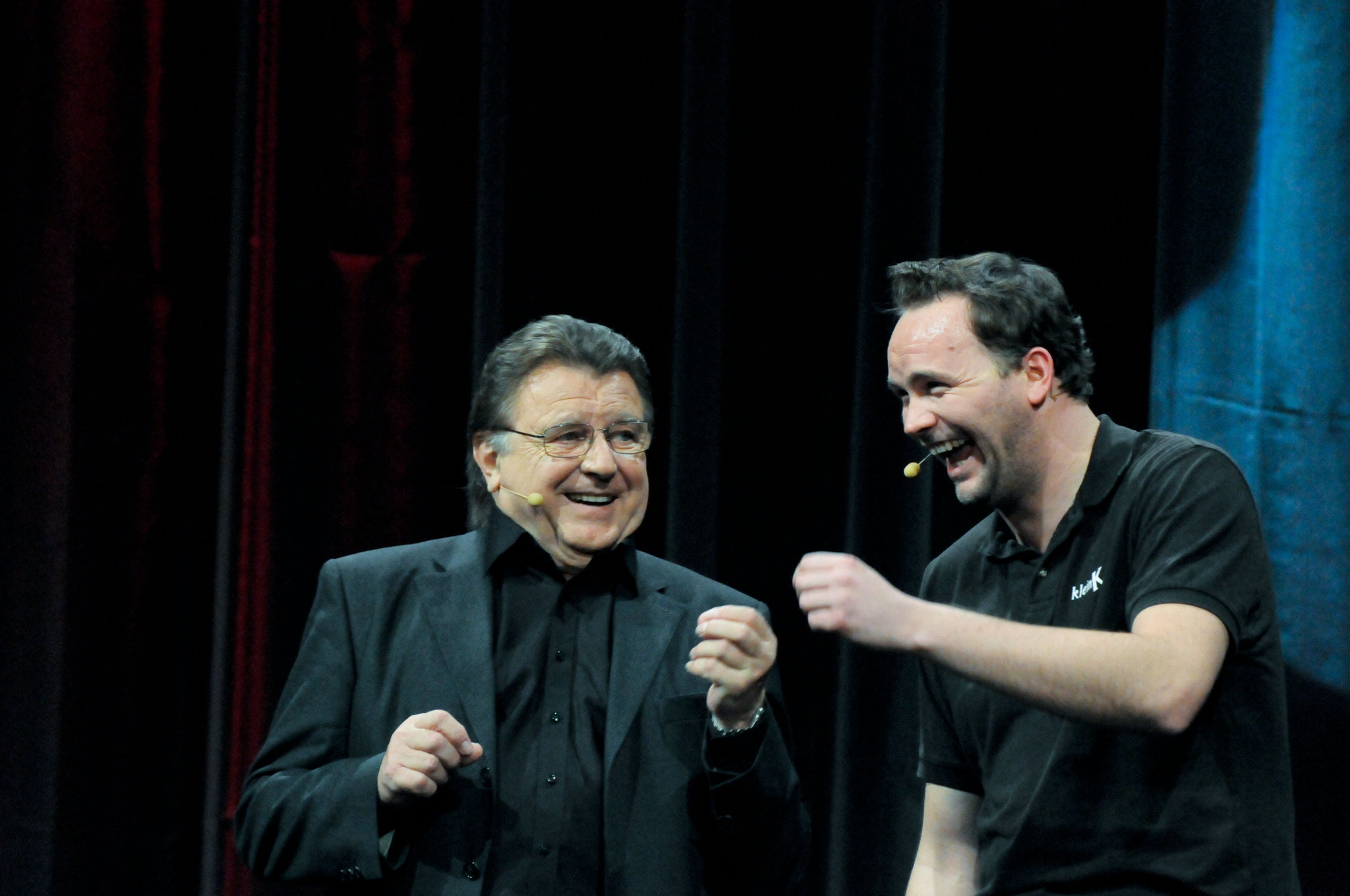 Unten
In Produktion
In Production

Lukas Resetarits is passed the legal age of retirement and refuses to actually stop working. Instead, he is continuing to cause a stir.
This man has paved the way for the entire Austrian scene, the archetype of a cabaret performer, the Kabarettist, as they say in German, of a new era.
On his 35th stage anniversary, in 2012, it was only logical that his colleagues come together to contribute to a show titled Tribute to Lukas Resetarits.

The idea behind it: the best sketches and songs of his career are interpreted by the “Who is Who” of the Austrian cabaret scene - Alfred Dorfer, Roland Düringer, Josef Hader, Michael Niavarani, Willi Resetarits, Erwin Steinhauer, Thomas Stipsits, Klaus Eckel, and Andreas Vitásek perform in a grand gala, with Robert Kastler providing musical accompaniment. Lukas Resetarits himself guides us through the show, supporting his colleagues’ interpretations of his own songs or sketches.

Co-produced by e&a film and ORF - the Austrian Broadcasting Corporation. 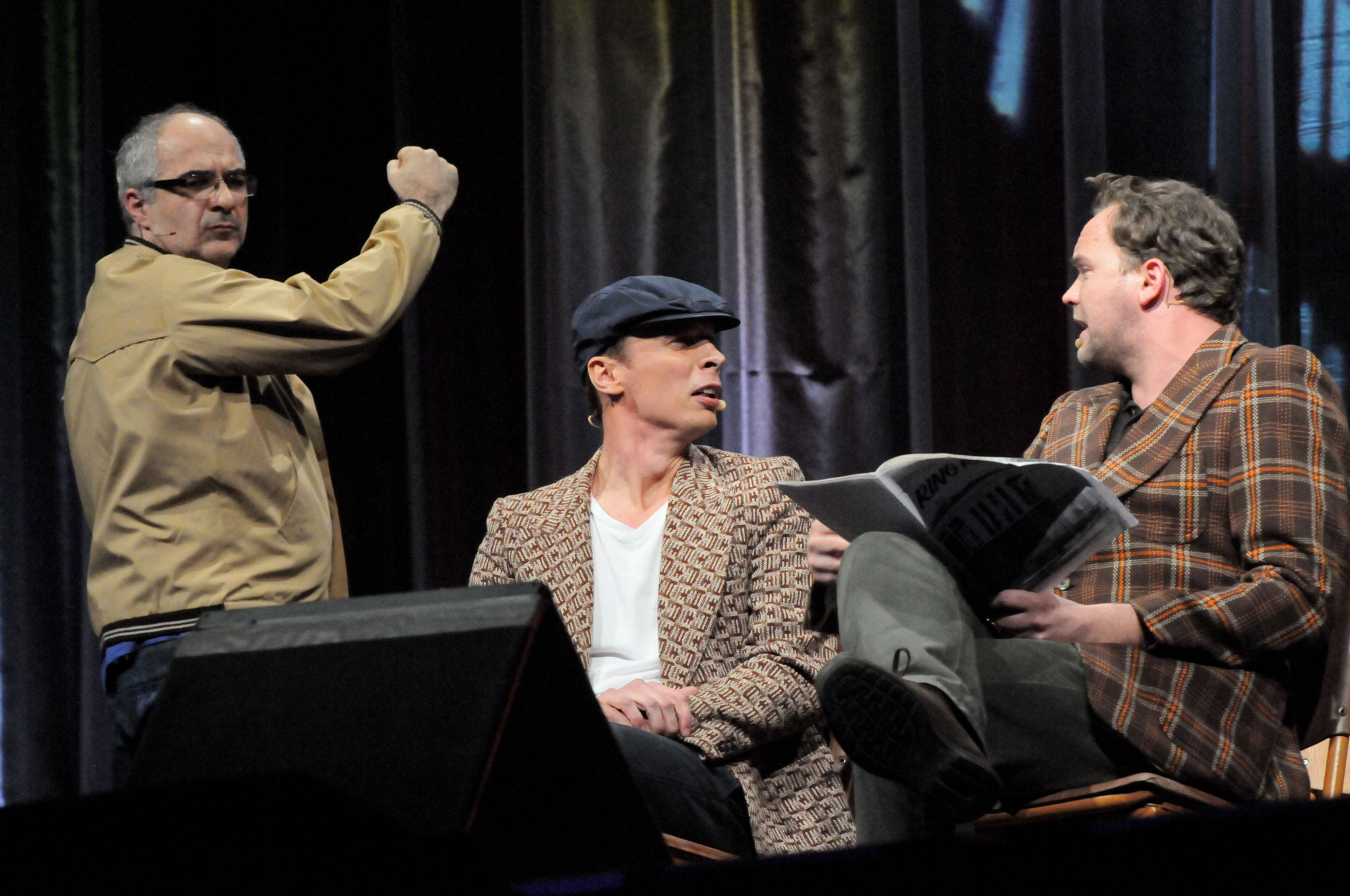 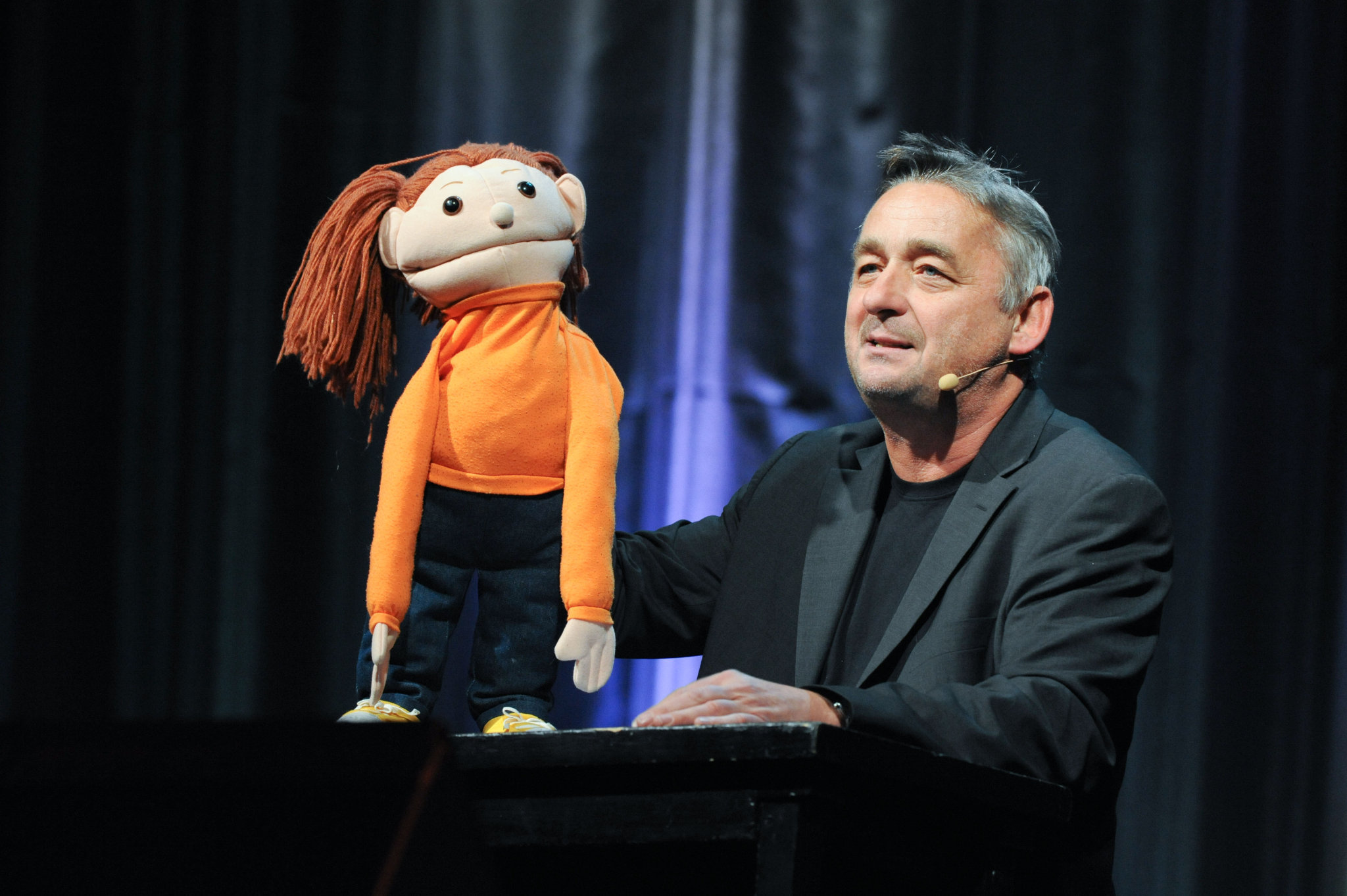 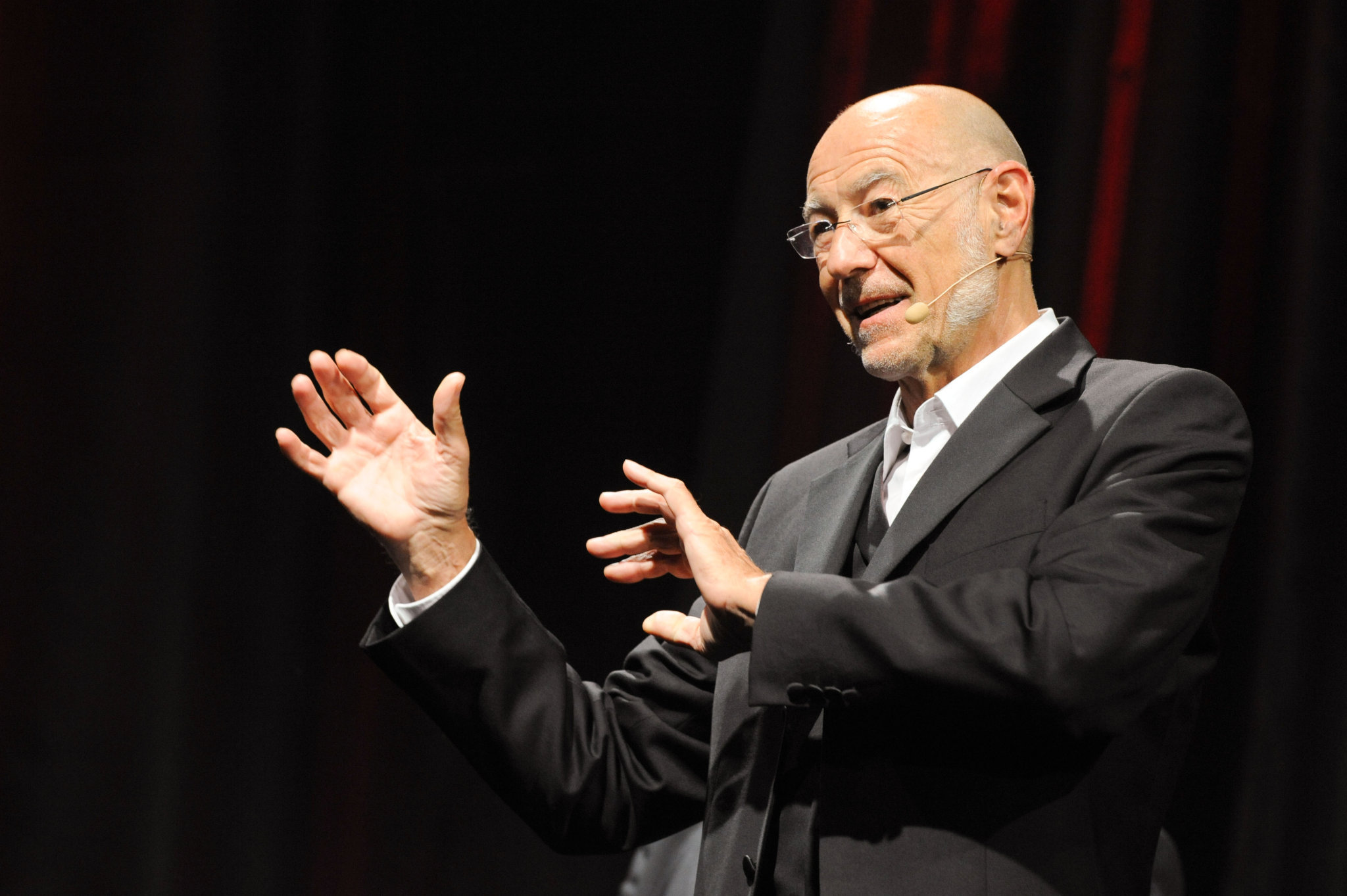 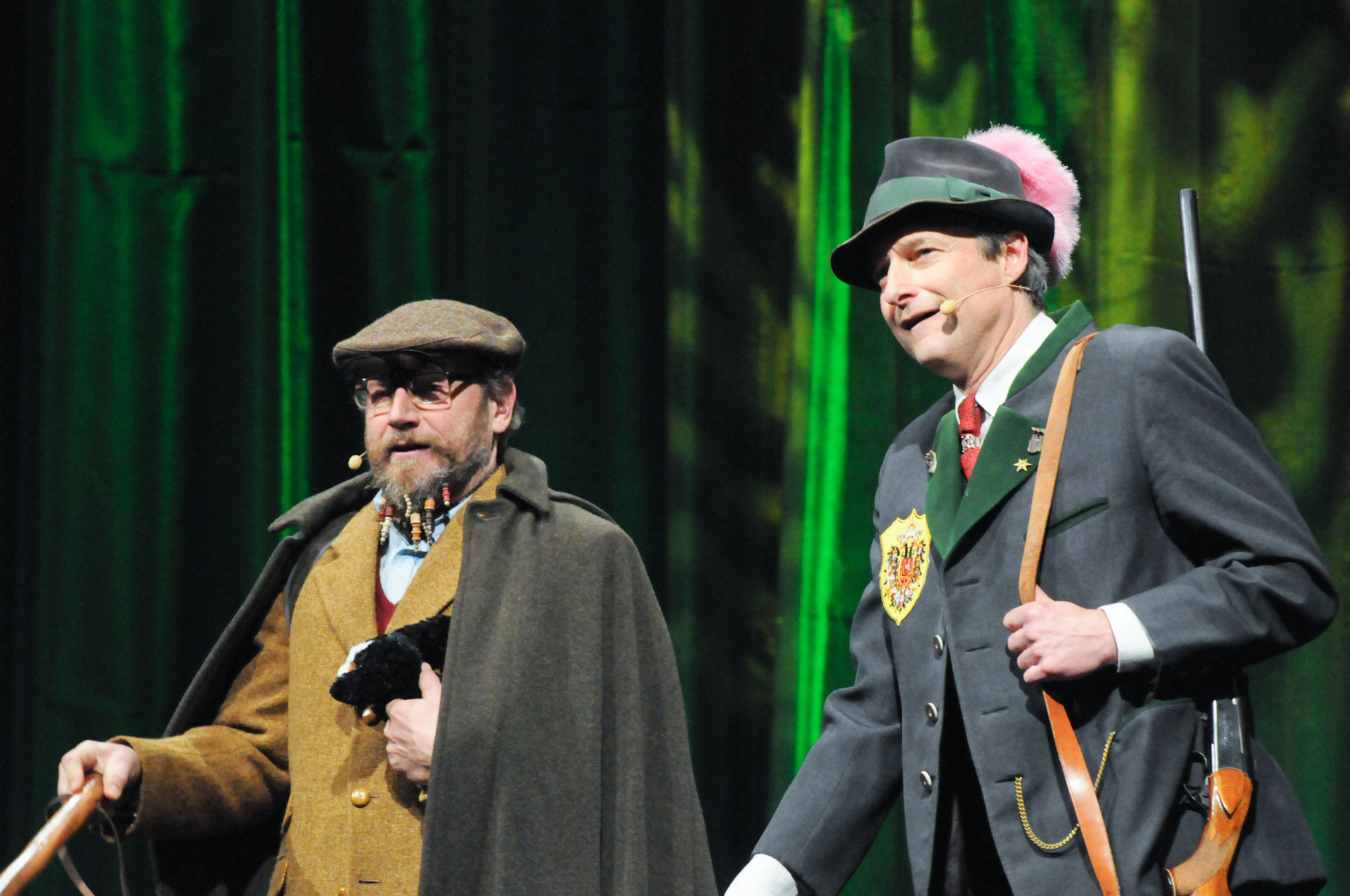 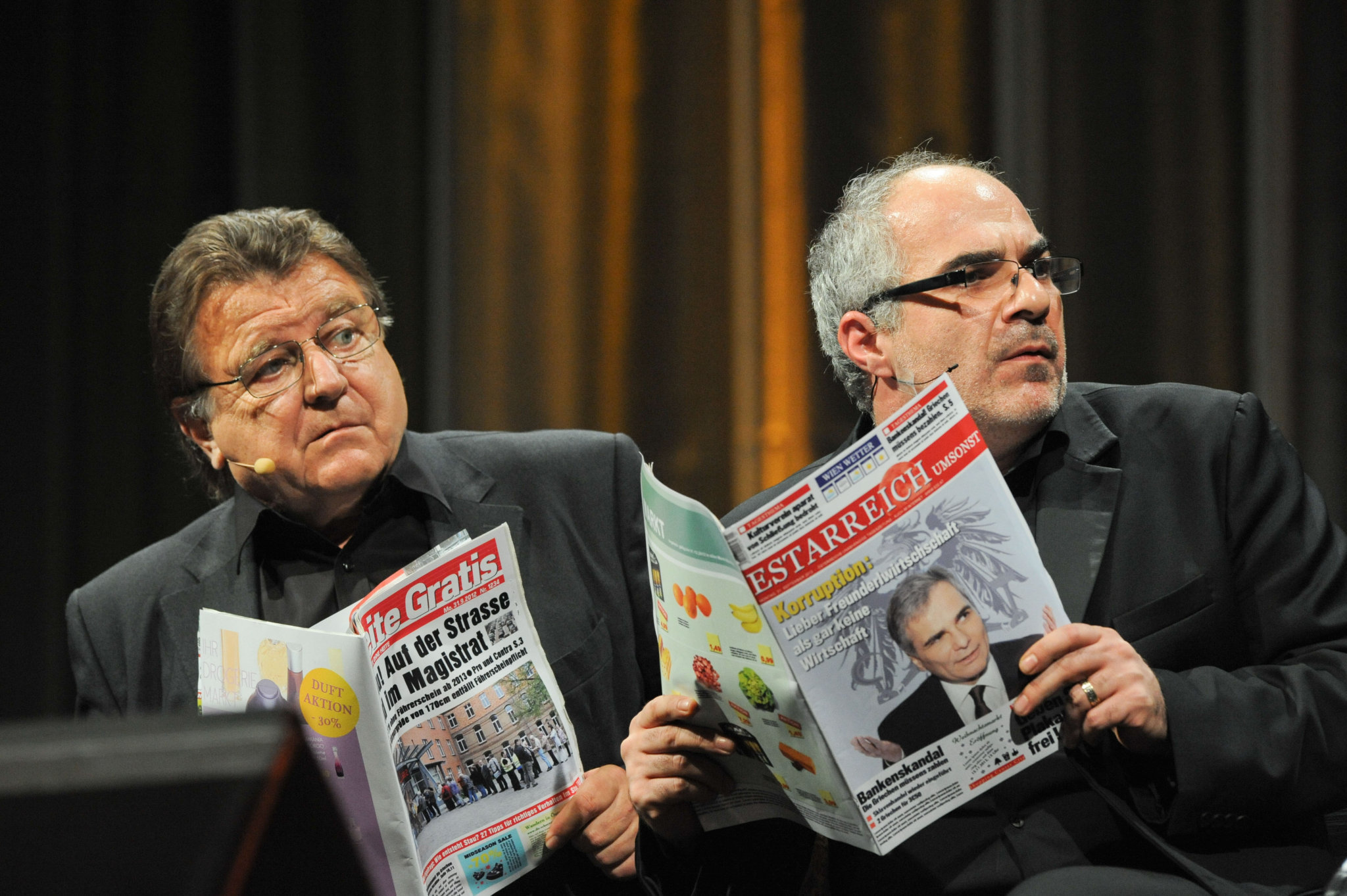 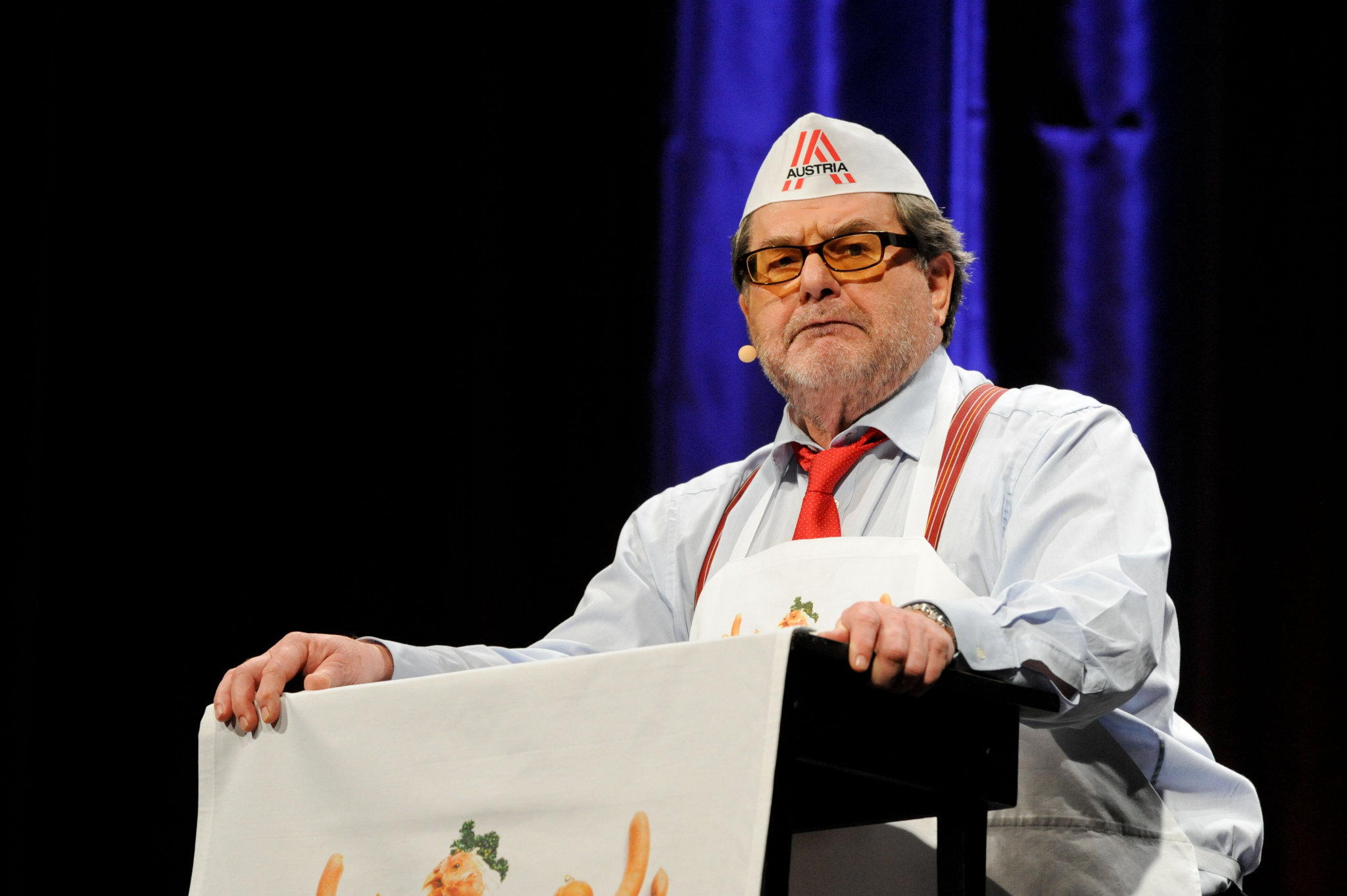 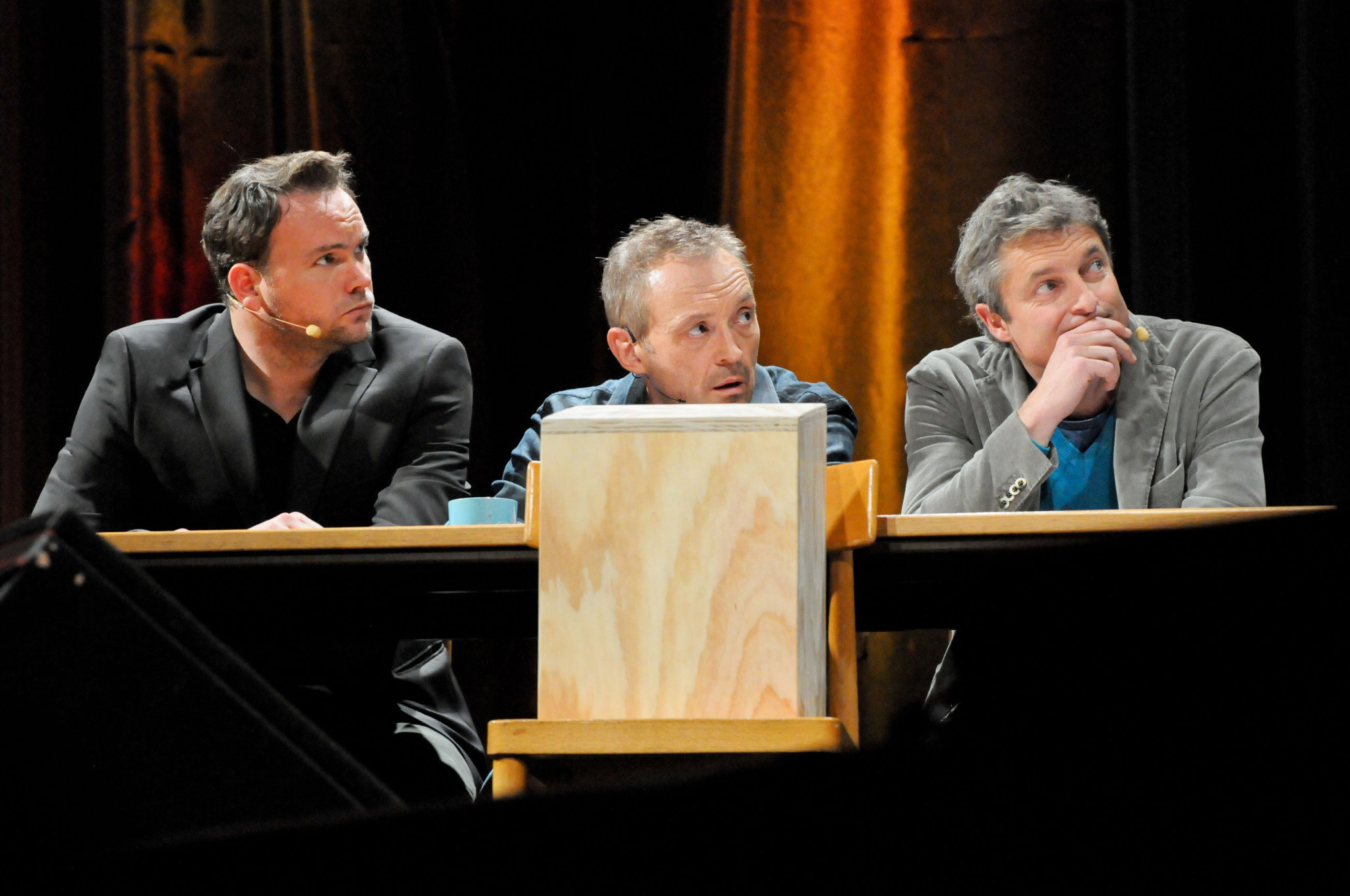 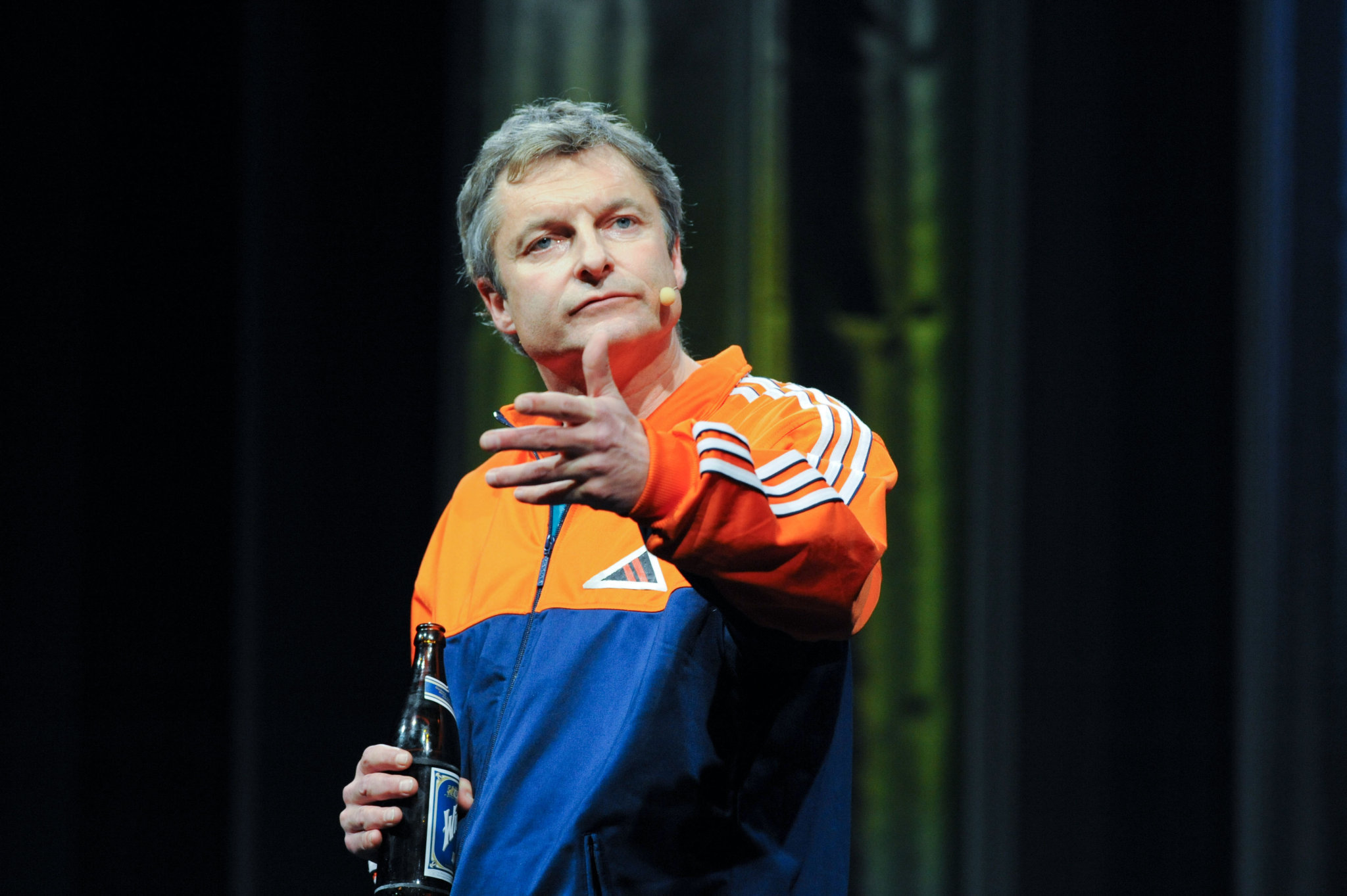